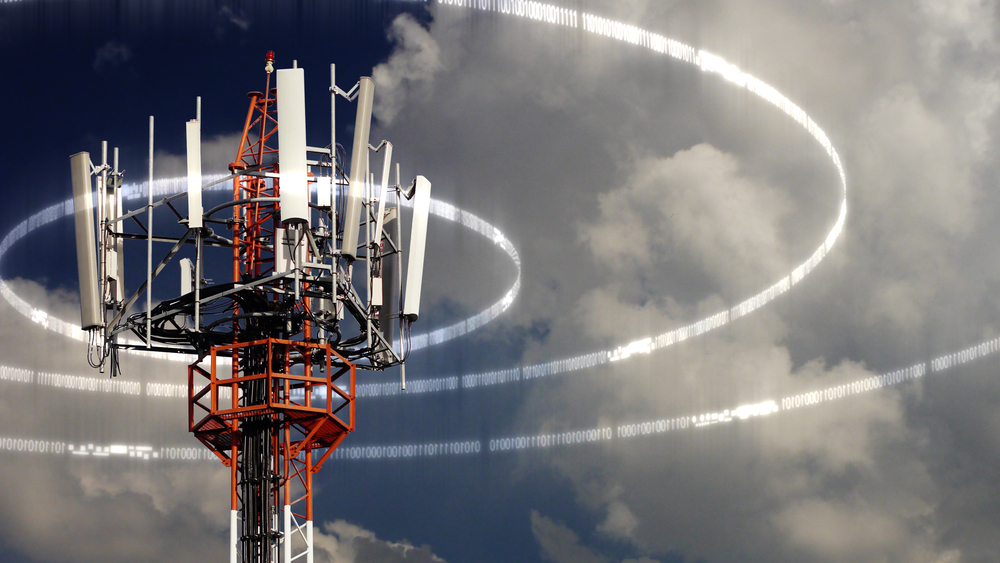 Charges under the Misuse of Drugs Act 1971 are extremely common. You may notice that the charge of supplying drugs suggests that you have ‘conspired with others’ in order to supply. Prosecutions of this nature will include reference to organised crime groups. You may be charged separately with participating in the criminal activities of an organised crime group. A conspiracy to supply drugs charge is Indictable only and must be dealt with in the Crown Court. It is important to instruct criminal lawyers who can assist you at each stage of the criminal case.

Whether charged with supplying drugs or the importation of drugs, you are likely to wish to be represented by solicitors experienced in dealing with serious and complex criminal cases in order to achieve the best possible outcome.

What is a criminal conspiracy?

A conspiracy simply involves an agreement. The agreement is between two or more people to embark upon some form of criminal conduct. The agreement itself is the criminal act. Individuals may be guilty of a conspiracy even if they did not have the opportunity to put the scheme into effect. It is important to note that merely contemplating or considering becoming involved in an agreement is not sufficient to prove conspiracy. There must be more than a mental act, such as verbal communication, writing or other physical acts.

The ability to charge an individual with conspiracy is often helpful to the Prosecution. They only have to produce evidence of the agreement and if one defendant pleads guilty, that can be considered evidence that the agreement exists. A guilty plea by one individual on a conspiracy indictment can therefore implicate others.

Defending an allegation of supplying drugs?

Each case involving the alleged supply of drugs is different. All the cases we agree to deal with are Director led and a defence strategy is prepared at the outset if the allegation is denied. Each defence will therefore be unique and specific to the facts of the case. Generally however defences to drug supply will often involve denial of possession of any drugs recovered, which involves denial of knowledge and control of the drugs in question. Forensic results produced by the police will often need to be challenged or placed in context via the instruction of defence experts. Some investigations will not have recovered drugs and will instead rely upon telephonic data to prove the existence of drug lines. Defences to Prosecutions of this nature will often involve a denial of knowledge or control of the phone lines in question. Nearly all large scale drug cases involve telecommunications evidence to demonstrate attribution of phones to defendants. The prosecution will also rely upon telephone evidence in an attempt to prove association. Cell site evidence may be relied upon to demonstrate that a phone and the defendant it is attributed to were present in particular locations, such as where drugs are stored or bashed. This may place a defendant with others for example couriers, middle men or street level dealers, with the drugs themselves or correspond with other key events such as the transportation of drugs. Police are alive to the existence of encrypted devices and the seizure of such devices can also add to the evidence against a defendant, even where the specific nature of the communication is not recoverable. The police may utilise the power granted to them by the Regulation of Investigatory Powers Act 2000 (RIPA) to require a defendant to disclose their encryption code or pin code. Individuals in this position require careful advice as a failure to comply can result in a prison sentence. The defence to a drug supply allegation may require the instruction of an expert valuation of any drugs recovered and a report dealing with the purity of the drugs seized. Drug investigations carried out by the National Crime Agency routinely involve surveillance evidence that also requires careful consideration at the outset.

What is the likely sentence in a drug conspiracy case?

The sentencing guidelines for the supply of class A drugs are severe. Many defendants are therefore inclined to test the case at trial as this may be the only way to avoid an otherwise inevitable prison sentence. If however the evidence is overwhelming, it is important that a defendant receives realistic advice at an early stage as the best mitigation in cases destined to attract lengthy sentences can be the guilty plea at the first hearing, resulting in a one third discount. Defendant’s will often wish to advance a basis of plea, explaining their role and minimising the seriousness of their involvement. A guilty plea to playing a lesser role within a drug conspiracy will obviously attract a much lower sentence than those convicted of playing a significant role or a leading role. It is often necessary to make a number of enquiries and instruct experts to provide reports which will increase the chances of a favourable basis of plea being accepted by the Prosecution, to avoid a newton hearing / trial of issue. If convicted following trial, it is essential that all mitigating features are highlighted to the sentencing Judge and then advice can be provided in relation to an appeal again sentence if necessary. It is important that defendants in large scale drug conspiracies understand that a subsequent POCA case can also lead to an additional period of imprisonment in certain circumstances.

Will there be a Proceeds of Crime Act case? (POCA)

The vast majority of convictions involving the supply of drugs will be followed by Proceeds of Crime Act proceedings.  This is an extremely complex area of law and requires specialist advice on a case by case basis. However, generally speaking the Prosecution will try to recover monies from a convicted defendant that they believe are the proceeds of that defendant’s criminal conduct. The Prosecution will prepare a report which will include a benefit figure and an available amount figure. The benefit figure is the amount that the Prosecution believe that the defendant has benefited financially from crime. The available amount is the amount they believe the defendant has available. The defence have the opportunity to respond and to negotiate, but ultimately if an agreement is not reached a Crown Court Judge will have to make a determination with respect to each figure at the final hearing. A confiscation order will then be made which specifies both the benefit figure and the available amount. The defendant will have a specified period within which they must pay the available amount figure, otherwise they risk being sentenced to a default period of imprisonment.

Hidden assets are a common feature in drug conspiracy cases. The Prosecution may argue that the evidence in the original case indicates that the defendant must have received significant sums of money. For example it is not uncommon for police to suggest that the evidence indicates that an organised crime group may be making tens if not hundreds of thousands of pounds each month. They may simply argue that it is not plausible that those playing a leading role in such groups have no assets. This can place a defendant in a very difficult position, as if the Judge ultimately agrees then any hidden assets figure is considered ‘available’ and may then be included in the amount that is payable under any confiscation order. This can place a defendant in an unenviable position of facing a further custodial sentence that would run consecutively to any sentence they may already be serving in relation to the original drugs conspiracy. It is often possible to persuade the Prosecution to significantly reduce the hidden assets figure by making evidenced based representations. It is not unusual for the Prosecution to agree a figure hundreds of thousands of pounds lower than that which was initially suggested by them.

The above information is only a rough guide as to the common features of a large scale drug supply matter. It is essential that anyone facing serious allegations of this nature receives advice at an early stage in relation to all aspects of the case. Should you require our assistance with a serious and complex criminal case please do not hesitate to contact us.