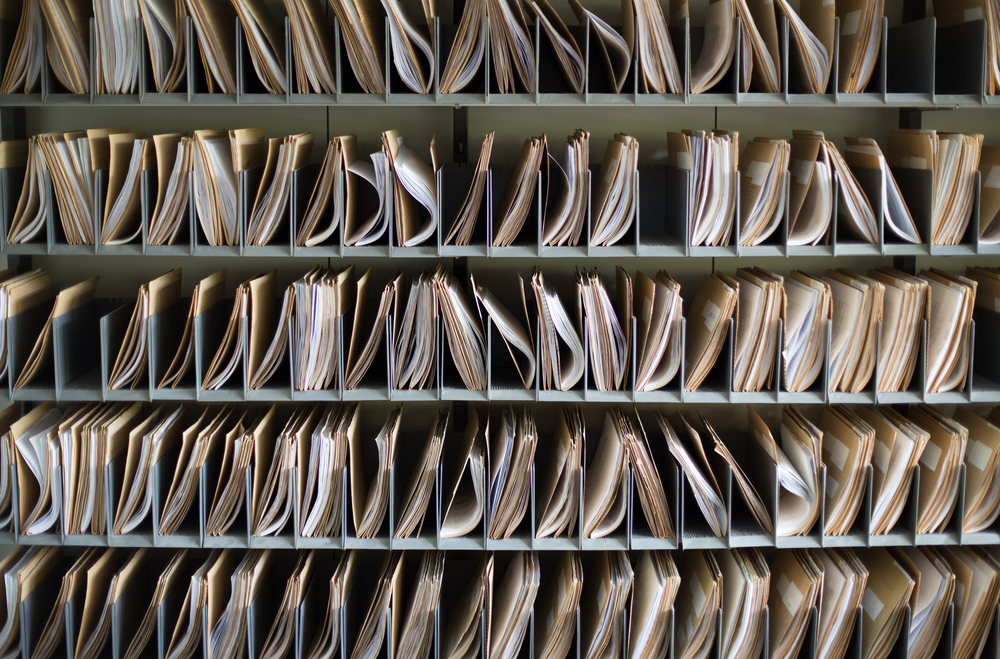 Released under investigation and police bail? A recent example of how the new law regarding police bail can work to your advantage

Associate Director James McDermott provides his opinion with respect to the recent change to the law concerning police bail and the potential advantages to the defence as highlighted by a recent murder investigation successfully defended by Cunninghams.

“My representations objecting to the extension of pre-charge bail in a large scale murder investigation not only succeeded in preventing the bail period from being extended, but also resulted in no further action being taken against my client.”

Mr McDermott also responds to questions frequently asked by those under investigation including “what does released under investigation mean?” “How likely is it that I will be charged with a criminal offence?” “How long will I be on police bail?” and “Can I change my conditions of bail?”

What does the term ‘released under investigation’ mean?

Following interview under caution, if you have been interviewed on suspicion of a serious criminal offence and were not immediately told that either you were being charged or that no further action was being taken against you then you will have been advised that you are still ‘under investigation.’ If you are in this position, then you will either have been told that you have been “released under investigation” or alternatively, you will have been “released on bail,” usually with several conditions and you will be required to return to a police station at a future date. In both cases, this means that those investigating the offence, whether that be the National Crime Agency, HMRC or Serious Fraud office, have yet to reach a decision as to whether or not there is sufficient evidence for you to be charged with an offence.

I am under investigation, how likely is it that I will be charged with a criminal offence?

It is not possible to advise as to how likely it is that you will be charged with a criminal offence without knowing more about the allegation and your version of events. If we did not represent you during interview and you would like further advice as the likely outcome, please contact us and we will be happy to provide you with a free consultation. If you requested the services of the duty solicitor, another local solicitor or were unrepresented during interview and would now welcome our expert opinion and advice or wish to pay privately to instruct us to represent you going forward then please contact us and we will be happy to assist you. We understand the importance of taking a proactive approach when one of our clients remains under investigation. The uncertainty can be incredibly stressful for you and your family. With our expert representation, you will feel reassured that everything that can possibly be done is being undertaken on your behalf to reduce the likelihood of a charging decision and to ensure that you have the strongest possible defence if you are charged with an offence.

What is the difference between “released under investigation” and “police bail?”

When you are simply ‘released under investigation’ you cannot be made subject to any conditions of bail, which is an advantage when compared to those subject to police bail who may have to comply with often onerous conditions. In addition, in contrast with those on police bail, you will not have to return to a police station on a particular date, which is often hugely inconvenient. However this can in certain cases be considered a disadvantage when compared with police bail as it does not provide you with any date by which you can expect to receive an update from those investigating the case. Those on police bail can expect to receive an update, if not a final decision, on the date that they answer police bail whereas those released under investigation don’t have any similar date when they can expect to receive an update. You may feel completely in the dark and will not know whether the decision will be me made in the next month or even up to two years later. This is why it is crucial to have solicitors who are able to provide you with an accurate prediction with respect to the likely duration and eventual outcome so that you feel fully informed, reassured and can if necessary, take reasonable steps to plan for your future and begin to construct your defence. It is also essential that your solicitors take a proactive approach during this period to recover evidence that may assist your defence and to make representations to those investigating the matter to reduce the likelihood of you being charged in the first place.

How long will I be on police bail?

On Monday 3rd April 2017 a change in the law came in to effect. Prior to this date, there was no limit to the time a suspect could be made subject to police bail. This meant that a suspect who may be completely innocent could be required to return to the police station every few months, simply to be told that there was still no decision and that they would have to come back on a future date. The suspect could be made subject to conditions of bail in this period which may be incredibly onerous. In extreme cases an individual may encounter the stress of being accused of an offence they have not committed for over two years and to make matters worse, during this period they may have had to comply with arduous conditions of bail.

The Policing and Crime Act 2017 introduced a 28 day limit for pre-charge bail, which was a welcome development.

Where it is considered appropriate and necessary, for example in serious and complex cases, this period can be extended to up to a total of three months if authorised by a police officer at the level of superintendent or above. Representations can be made to the officer by your solicitors against this extension, but as the decision ultimately rests with police, this period will often be approved in serious and complex cases.

If the police wish to extent the pre-charge bail period beyond three months, they are required to make an application to the Magistrates Court. This provides a welcome opportunity for judicial oversight which was previously unavailable.

I was recently instructed to represent an individual accused of murder, which he vehemently denied. He was released on pre-charge bail for the initial 28 day period which was then extended to three months by a superintendent. When officers at the Major Incident Team decided they needed more time to investigate my client, they were required to apply to the Magistrates Court to extend the period of bail. They made their application which was vigorously opposed. In my response I raised a number of concerns in relation to the conduct of the police during the investigation, asked the Court to take in to account Human Rights considerations and was able to demonstrate that the disclosed evidence after a three month investigation was not close to establishing a prima facie case against my client. This would have been reviewed by a lawyer from the Crown Prosecution Service, whereas previously representations made by the defence during the investigation stage may have been given less attention as there would be no judicial oversight.

My representations objecting to the extension of pre-charge bail not only in succeeded in preventing the application from succeeding, but resulted in no further action being taken against my client.

Prior to the change in the law I am confident that a positive result would still have been achieved for this client at some stage, but that may have been two or three years down the line, perhaps even following trial if additional evidence had come to light during the extended investigatory period.

This article highlights the potential advantages of the new law but of course the system remains far from perfect. If you are under investigation and require expert assistance please do not hesitate to contact us. The importance of securing expert representation at the earliest possible stage of the case cannot be overstated. Contact us for a private consultation should you require our assistance or have any questions that you believe require consideration by an expert dealing with cases of serious, complex crime and serious fraud.