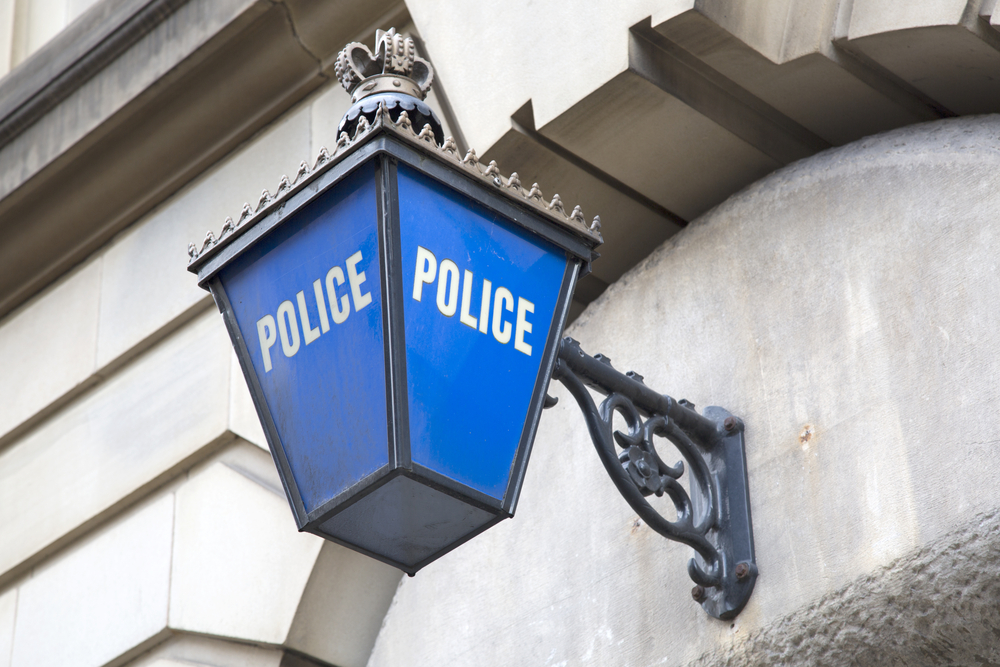 Representation at the Police Station

Undoubtedly work carried out at the police station plays an essential part in the preparation and defence of future criminal cases.   The need for the expert advice of an experienced solicitor therefore is crucial in shaping the future development of any criminal case.    All criminal solicitors should have a clear understanding therefore of the rules contained within the Police and Criminal Evidence Act in order to protect their client’s interest when interviewed under caution at a police station.  It is often the case that a client without advice may provide information which strengthens the prosecution case when there is no need to so do. Similarly adverse inferences can subsequently be drawn at Court if a client is silent in the face of questioning.

It is important to note that the police are under a duty to disclose such information to a solicitor to enable them to properly advise a client which provides a further reason to instruct a lawyer at the police station to avoid ambush by interrogation and obtain as much information from the police through a legal representative.

There are three ways in which a person may handle any interview and each option will be carefully considered by a solicitor prior to advising a client.

The first option is making a no comment interview, in effect remaining silent in the face of questioning.  It has to be borne in mind however that any refusal to answer questions may lead to an adverse inference being drawn subsequently if the case proceeds to court.  Any decision by a solicitor to advise this approach will be governed by their view of the strength of the evidence and whether the client could possibly prejudice their own position should the matter be subsequently considered for charge and ultimately at Court.

The second way of dealing with police questioning is by way of preparing a statement with the client who will thereafter answer no comment to all further questions.  This statement may be used in due course to negative any inference from silence during the investigation at court. It must be stated however that the prepared statement is unlikely to deal with every question which the police subsequently ask and therefore is not an entirely foolproof way of negating all adverse inferences at court.  It does however protect a client who perhaps has concerns about his ability to express himself during interview or indeed may not fully understand the questions which are being put to him.

The third obvious way of dealing with any interview by the police is by answering all questions that they seek to put of a proper and relevant nature.  It s often the case at court that any tribunal will be more impressed with this approach as they may come to the conclusion that the defendant is being fully co-operative with the police and has no reason therefore to avoid answering questions thereby advancing their defence at the earliest possible opportunity.  The prosecution will also be put on notice that they may need ultimately to disprove a statutory defence or a general defence which is advanced at this point in time.

Ultimately representations can also be made by a solicitor in relation to identification procedures, requests for samples, disclosure and whether the police need to investigate further before arriving at a decision one way or the other as to the appropriateness of the charge or otherwise.  Important representations can also be made subsequently following interview in relation to the appropriateness of granting bail or indeed if further matters need to be investigated whether the client should simply be released under investigation without any constraints at all being placed on their liberty.

Following interview an important function of any defence solicitor will be in making representation in regard to the appropriate means of disposal of the enquiry.  The solicitor will consider carefully all the relevant evidence which haw been disclosed together with the client’s response to the same. In those circumstances representations can ultimately be made which may result in no further action being taken against the client or if the police disagree then the matter could be disposed of by way of the administration of a caution. without the need to proceed to court. Other disposals are of course available to the police and any experienced solicitor will be fully aware of all the police powers in this regard and will seek to achieve the best possible outcome on behalf of the client.

It is also likely before a decision is made by the police to charge an individual client that advice will be sought from the Crown Prosecution Service.  The CPS have an ongoing duty to review any decision to charge and will of course bear in mind any representations made by a solicitor in this regard. This duty does not end at the police station and the CPS are under a duty to review the decision to continue with any prosecution right up to the point of trial.  In those circumstances representations can be made by a solicitor at any point during the course of the proceedings depending on their view of the strength of the evidence or indeed whether it is in the interests of justice for the matter to proceed to trial.

In conclusion therefore it is important for any client to consider the importance of being properly represented before they are questioned by the police in relation to the commission of a criminal offence.  As I was informed many years ago the instruction of a solicitor will inevitably result in the client’s position being advantaged.